Santa Claus is Coming to Town on Your Christmas 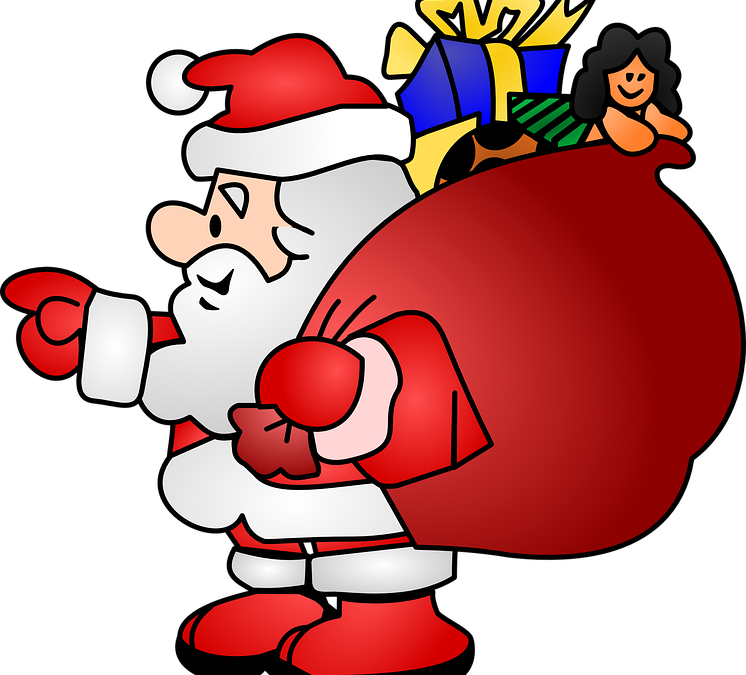 “Santa Claus is Coming to Town” has been a symbol of Christmas since it was first written by John Frederick Coots and Haven Gillespie in 1933. As soon as it was performed on Eddie Cantor’s radio show the next November, the song became an instant hit with 500,000 copies of sheet music and 30,000 records sold within 24 hours. In the decades that have followed, more than 200 artists have covered “Santa Claus is Coming to Town,” from Bing Crosby and The Partridge Family to Bruce Springsteen and Mariah Carey.

This song was the single biggest hit for both Coots and Gillespie, though they wrote hundreds of other songs together throughout their collaborative career. When Coots first introduced the song to his publisher, it was seen as a “kids’ song” and not taken seriously for real success. Clearly, that publisher was mistaken! Today, “Santa Claus is Coming to Town” is a major pop culture standard and has been used in successful motion pictures like “Elf”.

The instantly recognizable lyrics state, “You better watch out / You better not cry / Better not pout / I’m telling you why / Santa Claus is coming to own / He’s making a list / And checking it twice / Gonna find out who’s naughty and nice / Santa Claus is coming to town / He sees you when you’re sleeping / He knows when you’re awake / He knows if you’ve been bad or good / So be good for goodness sake!”

To enjoy this Christmas classic in your own house every year, simple head to www.michaeldalytenor.com to download the song or entire Your Christmas album. Michael Daly lends his distinctive Irish Tenor voice to many favorite holiday songs that your whole family can enjoy.