Michael John Christopher Daly was born in the Bronx, New York City. Michael was born the first son of the five children of Irish immigrants: father John Joseph Daly of Cork City, County Cork, Ireland and mother Catherine Murnane Daly of Bantry, County Cork, Ireland. Michael’s boy soprano voice and singing was recognized early as a child by his parents who encouraged him to sing at many school and local events in New York City. 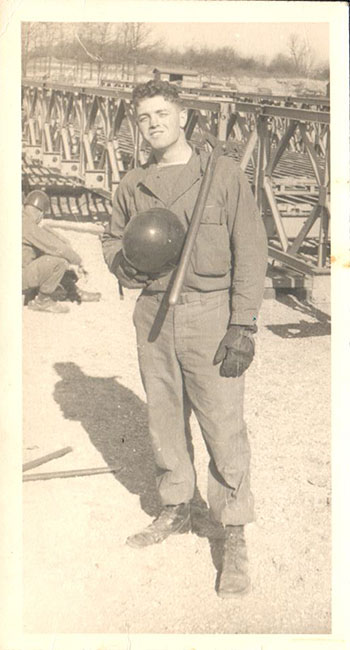 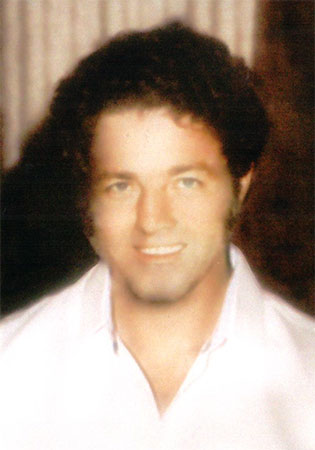 Although his parents were poor and had little extra money, they sacrificed and paid for song and dance lessons and greatly encouraged Michael’s early voice development and singing interests.

Michael served in the U.S. Army as a combat engineer during the Korean War. Using the G.I. Bill, he graduated from Cornell University earning a Bachelor of Science degree and a Master of Education degree.

Michael married Audrey Ann Corde and they moved to Tampa, FL where they raised and graduated from college four children: Michael, Terrence, Erin, and Andrea.

Together, Michael and Audrey founded Daly Aluminum Products, Inc. which became one of the largest and most successful manufacturers of specialty aluminum products in the world.

Throughout his business years, Michael continued to sing and give pleasure to many people, never forgetting the help and guidance of his parents and voice teachers and all others who encouraged him over the years. It was with that in mind that Michael decided to record the album “Ireland from Glen to Glen.” The album contains some of the most famous of all Irish songs. The purpose was to share his music with you and the many people throughout the world who love Irish music.

Due to the tremendous success of his album “Ireland from Glen to Glen,” Michael decided to continue recording and finished his second album, “Singing God’s Glory” which contains 17 hymns and Songs of Hope and his message of thankfulness for allowing him to proceed with his singing for you. He has now recorded 9 albums spanning different facets of American and Irish culture and touching the lives of thousands all over the world. 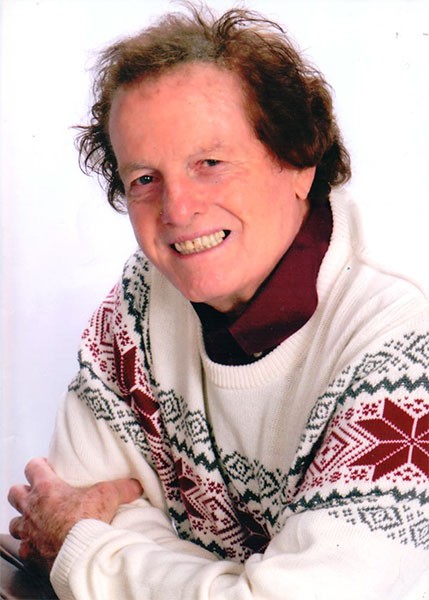