A Little Bit of Heaven – by Michael Daly, Irish Tenor 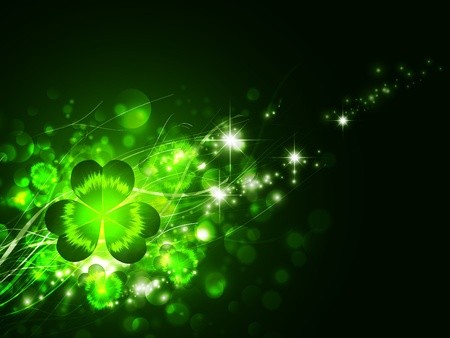 Ireland’s astounding beauty is no secret, and the Irish hold great pride in the stunning scenery of their homeland. Michael Daly uses his soft Irish Tenor voice to convey this message in his song “A Little Bit of Heaven” on his album Ireland From Glen to Glen. As one of 17 songs on the album, “A Little Bit of Heaven” is a traditional Irish song that emphasizes the folklore of Ireland’s history.

In 1914, Ernest Ball composed the music for “A Little Bit of Heaven” and Keirn Brennan provided the lyrics. Like many beloved Irish songs, this piece was actually created in New York. Brennan was an American songwriter who was born in California, and Ernest Ball was another American singer and songwriter most famous for composing the music for the classic Irish song “When Irish Eyes Are Smiling.” Though neither men had true Irish roots, they still captured the essence of Ireland in their song.

“Have you ever heard the story of how Ireland got its name? / I’ll tell you so you’ll understand from whence old Ireland came; / No wonder that we’re proud of that dear land across the sea, / From here’s the way me dear old mother told the tale to me.” This is the second verse of the song, and it establishes the fact that the narrator of the song is clearly an immigrant from Ireland who now lives “across the sea” in America. Based on the lyrics, it seems his parents keep him rooted in the Irish culture and tradition.

The song goes on, “Sure a little bit of heaven fell from out of the sky one day, / And nestled on the ocean in a spot so far away; / And when the angels found it, sure it looked so sweet and fair, / They said, ‘suppose we leave it, for it looks so peaceful there.’” This idealized version of Ireland’s creation perhaps was meant to express just how proud the Irish immigrants were of their homeland in the early 20th century. Though so many had escaped Ireland’s poverty and famine to make a better life in America, they often felt desperately homesick for their country.

As the song says, “Tis a little bit of heaven, and I love it more and more.” Surely, anybody who has ever lived in or visited Ireland can attest to its magnificent and unbeatable beauty. Michael Daly has traveled to Ireland and witnessed Ireland’s lakes and dells with his own eyes. You can listen to his version of “A Little Bit of Heaven” to imagine Ireland through his words. Use his website www.michaeldalytenor.com, select his album Ireland From Glen to Glen, enjoy a sample of “A Little Bit of Heaven”, and then click through to purchase the album or song for yourself!