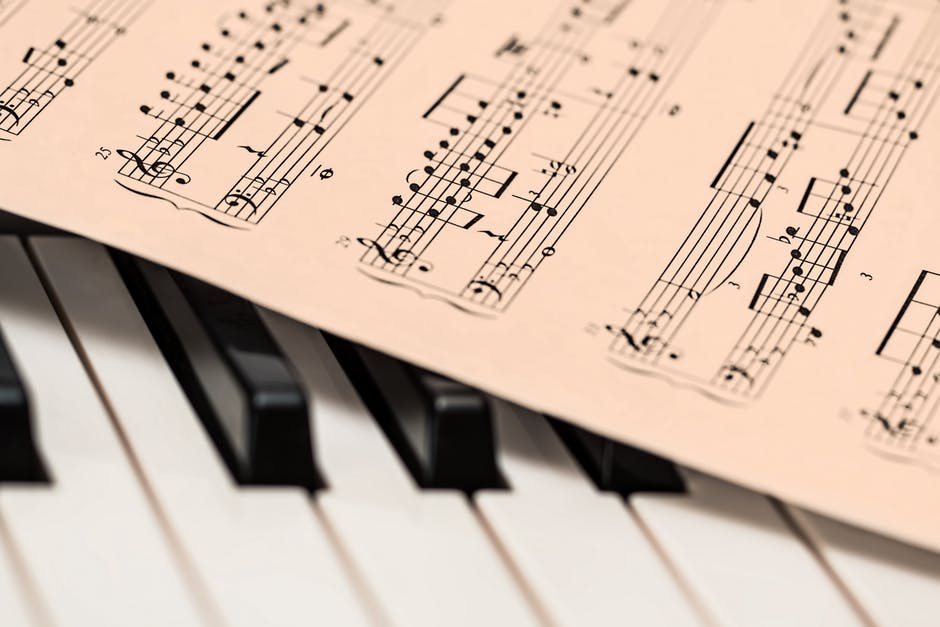 Irish music is appreciated by listeners throughout the world. But Irish folk music has an incredible history.

Irish folk music derives from Gaelic aristocratic music and was the most popular form of music in Ireland until the 1600s. Most of these songs were ballads, though many songs are lively.

Today, this music style still lives on. Many modern singers and musicians cover these classic songs and even write new songs in the classic Irish folk style.

Are you looking for Irish folk music? First, you need to listen to the classics. Here are 9 beautiful Irish folk songs, adored by Irish folk fans.

“The Fields of Athenry” is a sad song about The Great Hunger. This event spread in Athenry from 1847 to 1851. It’s one of the most recognizable in Ireland, played at popular events such as rugby and football matches.

While the song is very somber, it’s also powerful. The lyrics offer a narrative about a man who steals food for his family. Even though the song is sad, it offers a catchy melody that makes for a perfect singalong.

Frederic Weatherly wrote this song in 1910 and is said to be the most popular Irish song ever. Because it’s a beautiful yet sad song, it’s often played at funerals.

The song has a mysterious history. The composition dates back to the 1600s, where a harpist was first said to play the melody.

No lyrics were ever added, until 1910. Weatherly wrote the lyrics but couldn’t find a musical match. His sister-in-law showed him the melody, which was perfect for Weatherly’s lyrics.

Anyone from Ireland can recognize the name Molly Malone. “Molly Malone” tells the tale about a lady fishmonger who lived in 17th century Dublin. According to the song, she sells cockles and mussels from her wheelbarrow and died from a fever.

This is a more upbeat and catchy song, often heard in public and even sang to children. The chorus has an intoxicating chant: “alive, alive oh!”

Whether or not Molly Malone was a real person is up for debate (though many claims she did exist), but Molly Malone is more than just a song.

4. “When Irish Eyes Are Smiling”

“When Irish Eyes Are Smiling” is a famous Irish tribute.

It’s one of the most recognizable Irish songs ever, even to people who live outside of Ireland. The song was first published in 1912 — during this time, many Irish tribute songs became popular.

The lyrics emphasize how beautiful Ireland and the Irish people are. Because of its lighthearted nature, this song is often sung to children.

“The Rose of Tralee” is a ballad dedicated to a woman named Mary. She was known for her beauty, often compared to a rose.

The song’s fame inspired the creation of the Irish festival with the same name.

“The Rose of Tralee” is considered a love song. You’ll hear this song performed at weddings and is also a popular song to sing to children.

There are many Galway songs, but “Galway Bay” is a classic.

“Galway Bay” is a lovely song, written as a tribute to the Irish bay of the same name. It’s a popular song among tourists and immigrants; its lyrics perfectly describe Ireland’s unique beauty, not just the beauty of Galway Bay.

What makes this song different from other Irish tributes is the amount of emotion put into the lyrics. Anyone who visits Galway Bay is blown away by its beauty. Doctor Arthur Colahan wrote the song. He died before the song reached fame.

“My Wild Irish Rose” is a song that appears in A Romance Athlone. Chauncey Olcott wrote the song in 1899, who also co-wrote the lyrics to “When Irish Eyes Are Smiling.”

“My Wild Irish Rose” is a love song, though a love song for anyone. It’s often sung to lovers but also to family members. Because of this song’s popularity, many parents named their daughters “Rose” as a tribute to the song.

Chauncey Olcott makes another appearance on this list — though he sang this song and didn’t write it. American writer Rida Johnson Young wrote the song, which brought her to fame.

“Machree” is an Anglo-Irish term that means “my dear.” Many people dedicate the song to their mothers; it touches on every aspect of motherhood, with lyrics that describe a loving and hard-working woman.

“Mother Machree” is one of the few tributes to motherhood that truly hold the emotion and sentiment we feel toward our mothers.

“Macushla” is an Irish-English word that means “darling.” The song “Macushla” dates back to 1910 and reached worldwide prominence when it was featured in the film Michael Collins.

Macushla is a beautiful song, though it’s sad. The lyrics describe someone mourning over a lost love.

“Macushla” is powerful enough to make anyone weep, but will also give you chills with the first listen. Even though it’s a sad song, it’s often sung to children and other close ones.

Even though it’s an old song, it’s still popular today. While many singers have covered it, it’s best sung by a skilled tenor such as Michael Daly.

Irish musicians and singers have released some of the most brilliant music in history. This is why these classic Irish folk songs will always go down in history.

But Irish songs are best sung by a skilled tenor. Michael Daly sings all these songs and more on his album, Ireland From Glen to Glen. Purchase the album today.