“Mother Machree:” A Dear Song for a Dear Mother 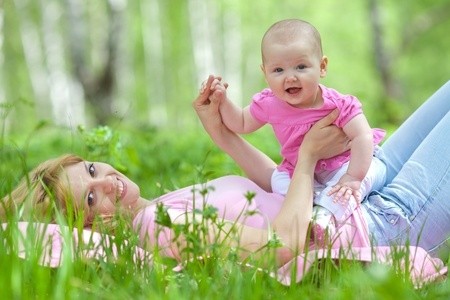 Irish songs like “My Wild Irish Rose” and “When Irish Eyes are Smiling” are known throughout the world for their beauty and love. “Mother Machree”, the fourth track on Michael Day’s album Ireland From Glen to Glen, is no exception. This favorite folk song tells a heartfelt story that is made even richer by Michael Daly’s Irish Tenor voice.

“Mother Machree” was written in 1910 by Rida Johnson Young and put to music by Chauncey Olcott and Ernest R. Ball. Young was a female songwriter and playwright from Baltimore, Maryland who gained prominence through the success of “Mother Machree” and was ultimately inducted into the Songwriters Hall of Fame in 1970. Chauncey Olcott was an American songwriter as well, but his Irish descent helped to capture the mood of his Irish-American audience using melodies and rhythms from traditional Irish music. His partner in composing the music for “Mother Machree”, Ernest R. Ball, was also well known for Irish hits like “When Irish Eyes Are Smiling”.

The term “machree” is not actually a formal name like it appears in the song. “Machree” is an Anglo-Irish term of endearment meaning “my dear” or “dearest”, which lends the song even more of an emotional touch. As the song begins, it sounds like the singer could be referring to any lost love with the words, “There’s a place in my mem’ry /My life, that you fill, / No other can take it, /No one ever will.”

However, as the chorus continues, it becomes clear that the lyrics are dedicated to a devoted and beloved mother. “Sure, I love the dear silver / That shines in your hair, / And the brow that’s all furrowed, / And wrinkled with care. / I kiss the dear fingers, / So toil-worn for me, / Oh God bless you and keep you, / Mother Machree.” The touching words through the chorus paint the picture of a mother who dedicated her life to her children and gave them fond memories to treasure.

Perhaps it is all any mother can hope to achieve for her children when the lyrics continue, “Ev’ry sorrow or care / In the dear days gone by, / Was made bright by the light / Of the smile in your eye.” Share this song with your own dear mother by visiting Michael Daly’s website, www.michaeldalytenor.com and selecting his album Ireland From Glen to Glen. You can download the song individually or enjoy the entire album of Irish gems!