10 St Patrick’s Day Songs to Add to Your Playlist 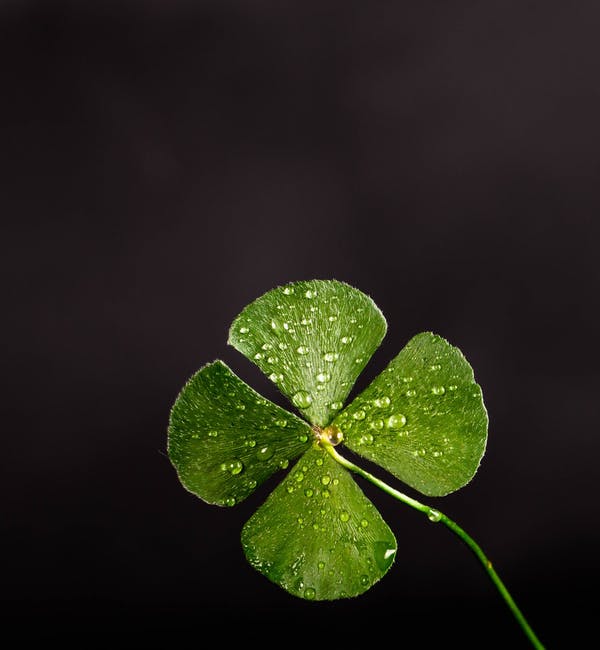 Holidays are a time to enjoy familiar faces, engage in tradition, and, if you’re proper, belt out a few good tunes. St. Patrick’s Day shines in the song department with many turning to classical and contemporary sources to get in the vibe.

The magic of St Patrick’s Day songs is the celebration of Irish heritage and each song brings a particular emphasis. Some value the people, some the land, and many the drinking and coursing with friends.

It’s no wonder that St. Patty’s is the 4th most popular holiday of the year. And unlike those others, it tends to get only a scant few days of hype before unleashing its brogue and green tide upon the land.

This year, celebrate in style with one or many of these fine selections.

The songs associated with St. Patrick’s Day reflect Celtic heritage and also the pride of a people. The Irish have a surprising influence on a lot of Western culture — more so than is often taught.

You don’t have to comb through all of Cahill’s treatise on How the Irish Saved Civilization to know that St. Patrick takes a lead role in the hypothesis.

So take to the streets, the home, and the pub with these songs and project some of your own Irish pride along with Michael Daly.

The seminal tune form The Clancy Brothers gets your party off to a particularly appropriate start. It’s not necessarily a drinking holiday, sure, but it is a holiday that celebrates drinking.

The song is infinitely singable and gets a room together on the same page.

2. I’m Shipping Up To Boston

Love them or just really like them, the Dropkick Murphys are one of the first things people think when you mention Irish and band in a sentence.

They love Boston and their Irish roots. They also rock it hard while staying approachable. Spin this one to get the party from amiable to rollicking in a hurry.

A song you might hear or play at the opening of festivities is Molly Malone. This anthem shows Dublin through the eyes of a young girl.

The song is rich in Dublin imagery and has become the unofficial official song of the city.

You can find many many versions of this song but take a listen to this one by Micheal Daly.

The version by Great Big Sea puts a lot of pep behind the original Newfoundland lyrics.

it hits hard, get’s everyone thinking about and calling everyone they don’t know Murphy, because why not, and features a lot of accordion.

You don’t have to know how to play music to hum the accordion part and fill a room with sound.

That other Irish band running around singing the old songs with a new twist is Flogging Molly.

Enjoy the cacophony of upbeat attitudes and progressive rock. Dance maniacally to the combination of guitar and violin (or is it fiddle?).

As the night goes on and the poorer decisions descend, this song keeps everyone remembering that what goes wrong today makes an excellent story for tomorrow.

Though often appearing at funerals and other heavy times, this ballad is a retrofit of a previous song. The original music lyrics were written for different music. Af few years after its debut, the melody was restructured to fit the music of Londonderry Air.

It remains a beautiful song steeped in the visuals of Ireland and makes an appearance in many last call and end of the night renditions.

It starts slow, builds up, and then has you dancing in the aisles — everything you want in a celebration song.

The crooning from Spirit of the West matches the instruments perfectly giving you both a lyrical and musical jaunt.

It features a story about drinking and enough accordion and flute to transport you to the old country for a spell.

8. Come Out Ye Black and Tans

The final more traditional song on this list is an ode to the rebels. The song cen4etrs around an animosity towards the British paramilitary police that held Ireland in the 1920s.

It’s a quiet song that gets louder as it goes and fosters a brotherhood among those performing versus the tyranny that lies outside.

A song best engaged in towards the middle of a celebration when the blood is getting up but self-control has not yet left the building.

Getting pushed around by the British is something a lot of the world knew at one point. It happened to the Irish more than most.

It combines all the things you need in a St. Paddy’s day song: an accent, an ax to grind, and a refrain you can sing along with.

Any list of popular Irish songs must feature an entry from the Pogues.

Before you dispatch your guests back to their homes and their lives of possibly not being Irish, regale them with this track.

It has a meandering feel and a theme centered around loving the place you come from despite its flaws.

It’s also the kind of instrumentation you need to avoid the oncoming hangover with a downtempo mix of harmonica and mandolin to lull you towards sleep.

Engage in the Music

Engaging in the holidays is best when done with friends and family in a world surrounded by music. These St Patrick’s Day songs give a taste of things new and old while staying firmly Irish in their intent and style.

Add an authentic tone to your celebration with the dulcet tones of a real Irish tenor. Contact us to learn more about Michael Daly’s music, hear performances, and check out some albums.