The Rose of Tralee – By Michael Daly, Irish Tenor 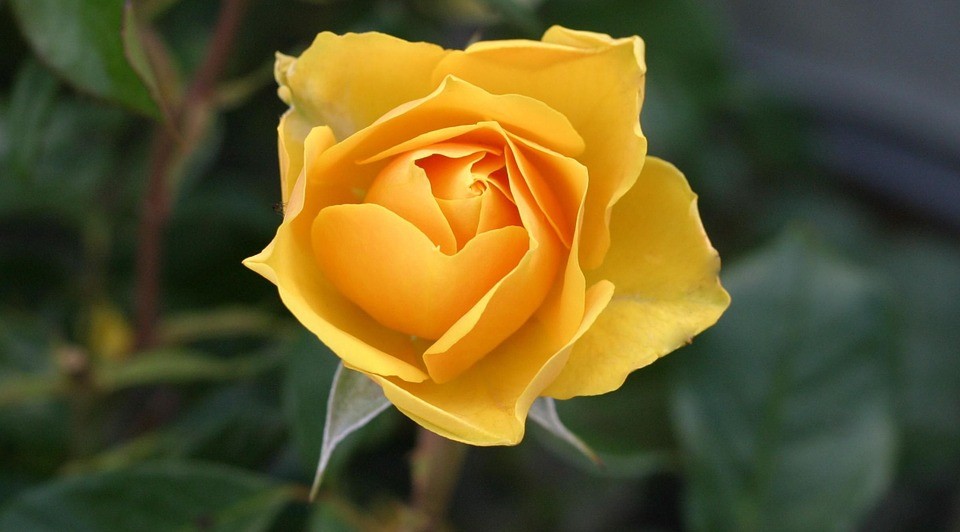 Such a beautiful Irish song with a history so touching and so real.

“The Pale moon was rising above the green mountain.
The sun was declining beneath the blue sea:
When I strayed with my love to the pure crystal fountain,
That stands in the beautiful Vale of Tralee.”

The words are credited to Edward Spencer and the music to Charles Glover but in the Irish town of Tralee it is believed that the song was really written by William Pembroke Mulchinock, a wealthy Protestant, out of love for Mary O’Connor, a poor Catholic maid in service to his parents.

William wanted to marry Mary but his parents objected. William went to war in India and he vowed that he would marry Mary, but alas, by the time he arrived back home in Tralee, Mary had died.

“She was lively and fair as the rose of the summer,
Yet ’twas not her beauty alone that won me:
Oh no, ’twas the truth in her eyes ever dawning,
That  made me love Mary, the Rose of Tralee.”

Michael Daly, Irish Tenor has been to Tralee and initially sang this beautiful historic song   as soloist with the 80-man Cornell Glee Club. It was recorded by RCA VICTOR in Ithaca New York at Cornell University. Please enjoy his Irish singing and music by going to his website www.michaeldalytenor.com.