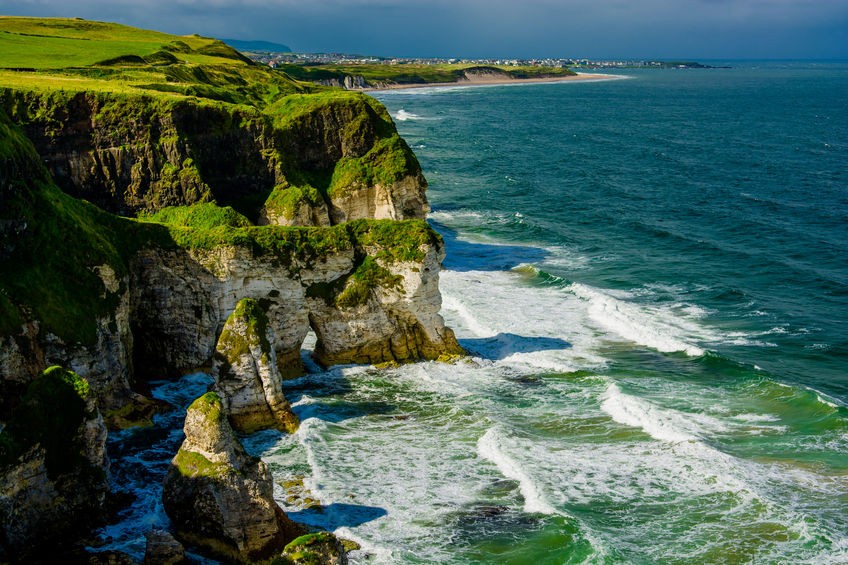 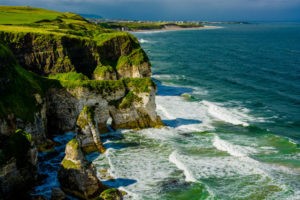 Traditional Irish music, also known as folk music, is a unique and easily recognizable style of music that has developed over centuries in Ireland. Though the majority of indigenous folk music from the rest of Europe has been lost and forgotten due to the development of 20th and 21st century cinema, radio, and mass media, Irish music has retained its sense of identity and popularity. In fact, a great deal of old-time music in the United States evolved from traditional Irish music, so most American recognize Irish music whether they know it or not. Here are a few facts you may never have known about Irish folk music.

Irish Music and the Irish Harp Are Inseparable

If you need proof that the Irish harp is a key component of Irish music, look no further than the country’s euro coins, which picture the Irish harp, or in Guinness advertising, which also borrows the Celtic harp as a symbol. The harp has been used since ancient times, and harpers were always incredibly respected members of society, along with poets and scribes.

Irish dancing is a popular pastime and is often practiced by young girls and boys as a sport. Michael Flatley, in the words of his website, “changed the face of Irish dance forever with his breath-taking creation of Riverdance,” which blended spectacular artistry and impossibly beautiful dancing for large scale productions that millions of audience members have admired for years. Flatley uses upper body movement and edgy rhythm patterns, which is not typical in traditional dance.

The Four-String Tenor Banjo Has A Unique History

Just about all Irish music today includes the four-string tenor banjo, but the instrument actually originated in the United States with African slaves. It was brought back to Ireland by returning emigrants who shared it with the other people of Ireland, and it gradually worked its way into the country’s traditional music.