All Through the Night 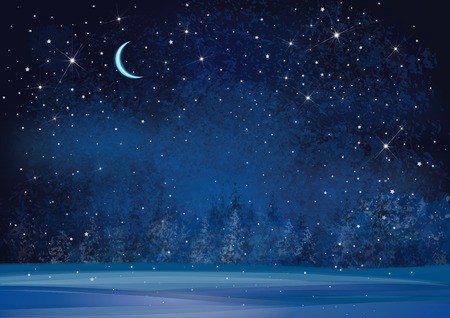 Every culture and heritage offers its own favorite lullabies used to soothe young children to sleep, and the Welsh heritage is no different. Bordered by England to the east and the Irish Sea to the north and west, Wales is a stunning and mountainous country that lends the perfect inspiration for songwriting. On his album Irish Tenor Michael Daly Sings Baby Lullaby Songs, which highlights 14 iconic nursery rhymes and lullabies, Michael brings listeners his beautiful version of a classic Welsh lullaby titled “All Through the Night.”

“All Through the Night” is the English translation of “Ar Hyd y Nos” created by Edward Jones in the 18th century. As a talented harp player, Jones moved from Wales to London in the 1770s to perform the harp, tutor wealthy families, and ultimately become the official harpist for the Prince of Wales at St. James Palace. Jones crafted the tune for “All Through the Night” in 1784, and John Ceiriog Hughes, a popular poet and collector of Welsh folk songs, wrote the lyrics.

Other versions exist in addition to Hughes’ and Boulton’s, and it has become widely used in popular culture. For example, a number of films like The General’s Daughter and Knowing feature the song, and it is even used in television shows about Christmas like A Child’s Christmas in Wales.

Overall, Boulton’s lyrical version of “All Through the Night’ is a sweet and comforting song that reminds children that they will sleep surrounded by the peace and love sent by guardian angels, the moon, and the stars. You can share Michael Daly’s heartfelt version of this song with your children or other loved ones by visiting www.michaeldalytenor.com and selecting his album Irish Tenor Michael Daly Sings Baby Lullaby Songs. Listen to a sample, click through to purchase the album or song, and enjoy many nights of peaceful sleep!