“Baby Mine,” A Disney Favorite 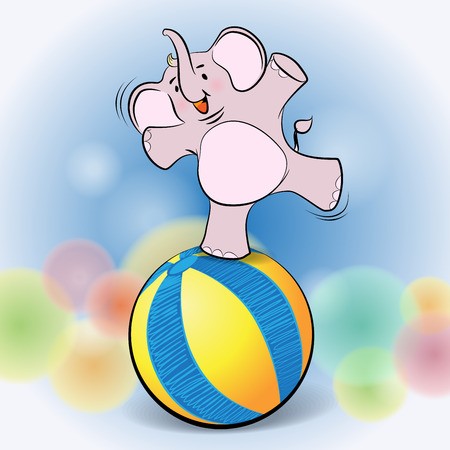 There is nothing quite as sweet as a lullaby sung to a peaceful baby, and with his album Irish Tenor Michael Daly Sings Baby Lullaby Songs, Michael Daly highlights 14 iconic nursery rhymes and lullabies that can bring listeners of all ages enjoyment and peace. “Baby Mine,” the sixth track on the album, is a beautiful song that offers every child comfort and reassurance in the face of challenges.

“Baby Mine” actually gained its popularity by being featured in the 1941 Disney animated film Dumbo. Betty Noyes recorded the vocals for the film’s song as Dumbo’s mother, an elephant who is locked in circus wagon, holds her baby elephant named Dumbo and sings him the song. “Baby Mine” was written by Ned Washington, with the music composed by Frank Churchill. Les Brown, Glenn Miller, and Jane Froman individually recorded the song after its release, and Bette Midler even covered the song in 1988. Since then, it has been covered by many different artists attracted to the song’s sweet and loving message.

The first lines to “Baby Mine” say gently, “Baby mine, don’t you cry / Baby mine, dry your eyes / Rest your head close to my heart / Never to part, baby of mine.” These lyrics speak to all mothers and fathers who have ever wanted to comfort their children. The next two verses of the song offer reassurance and confidence with the words, “Little one when you play / Don’t you mind what you say / Let those eyes sparkle and shine / Never a tear, baby of mine. / If they knew sweet little you / They’d end up loving you too / All those same people who scold you / What they’d give just for / The right to hold you.” In an often difficult and cruel world, this lullaby is the perfect reminder for children that they are perfect just the way they are.

As “Baby Mine” concludes, Michael Daly sings, “From your head to your toes, / You’re so sweet, goodness knows / You are so precious to me, / Cute as can be, babe of mine.” This is a very touching song that Michael is eager to share with all of his listeners.

You can enjoy and share Michael’s heartfelt version of “Baby Mine” by visiting www.michaeldalytenor.com and selecting his album Irish Tenor Michael Daly Sings Baby Lullaby Songs. Listen to a sample, click through to purchase the album or song, and enjoy many nights of peaceful sleep!