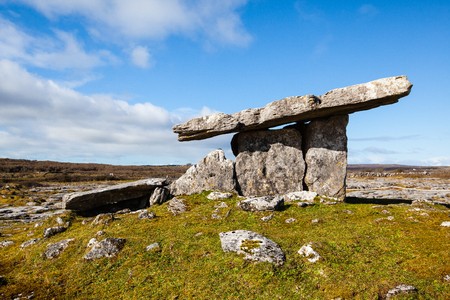 Michael Daly lends his resonant Irish tenor voice to nine different music albums, including Ireland From Glen to Glen, Michael’s first album complete with 17 beloved Irish folk songs. Toward the end of this album, listeners can find “Kathleen Mavourneen,” the iconic Irish song that played a prominent role in the American Civil War. Go to his website www.michaeldalytenor.com to listen to Michael Daly deliver his beautiful version of this historical song.

“Kathleen Mavourneen” dates back to its original composition in 1827 by Frederick Crouch and Marion Crawford. While training in Dublin, Irish soprano Catherine Hayes learned the song and quickly began using it as her signature concert song. Hayes even sang “Kathleen Mavourneen” for Queen Victoria and hundreds of royal guests during an 1849 Buckingham Palace performance. The growing popularity of “Kathleen Mavourneen” in America can be attributed to Hayes’ international concert tours during the 1850s. It eventually became a theme song of sorts for the men and women who were separated by the war between the North and the South. This haunting song also took on significance to Irish prisoners sent to Australia, who feared a “Kathleen Mavourneen”, or indeterminate, sentence from the English.

Michael Daly captures the heartfelt and delicate nature of the song on his album From Glen to Glen, giving listeners a chance to appreciate a piece of very significant history. Listen for yourself at www.michaeldalytenor.com, then select individual songs or complete albums for your purchase.