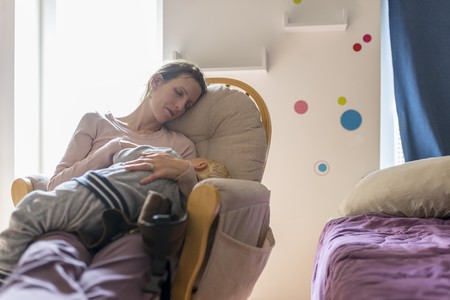 Irish music has been a passion for Michael Daly throughout his life, and his album “Ireland From Glen to Glen”  marks the moment that Michael began living his dream. With songs like “That’s An Irish Lullaby (Too-Ra-Loo-Ra-Loo-Ral),” Michael is able to bring the beauty of rich Irish folk music to a wider audience. Go  to  his  website  www.michaeldalytenor.com.

“That’s An Irish Lullaby” was actually written in 1913 by composer James Royce Shannon for the American musical Shameen Dhu. Chauncey Olcott, the same man who contributed to the famous “When Irish Eyes Are Smiling” in 1912, first recorded the song. It’s considered a classic Irish-American tune, and it hit #1 on the music charts after its original release. About 30 years later, Bing Crosby helped make the song infinitely more popular when he performed it in his 1944 film Going My Way. Crosby also released it as a single, leading “That’s An Irish Lullaby” to sell millions of copies in the subsequent years.

The words to “That’s An Irish Lullaby” are comforting and soothing, which explains why it is a very popular addition to baby lullaby albums. The first verse explains the personal significance of the chorus: “Over in Killarney, many years ago / Me Mither sang a song to me in tones so sweet and low, / Just a simple little ditty, in her good ould Irish way, / And I’d’ give the world if she could sing that song to me this day.” That verse quickly helps adult listeners connect with the feelings of childhood nostalgia and family love.

Either way, Michael Daly’s version of “An Irish Lullaby” encapsulates everything that the song represents and gives listeners a chance to transport themselves back to Ireland and listen to a mother’s song to her child.  Listen for yourself at www.michaeldalytenor.com and select individual songs or complete albums for your purchase. You will be able to enjoy a song that has become instantly recognizable for its charm and rhythm.