A Radio Quote Could Save Irish Music – By Michael Daly, Irish Tenor 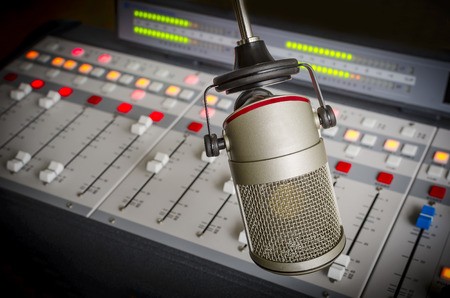 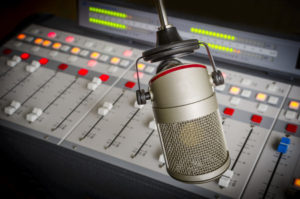 Irish radio is facing a major yet rarely discussed problem: Irish music is severely underrepresented. Now Labour Westmeath TD Willie Penrose is pushing a measure to protect Irish artists and give them a fair amount of radio time.

In a statement released in December by the Musicians Union of Ireland (MUI), “The Bill proposed by Labour TD Willie Penrose seeks to amend the Broadcasting Act 2009, so that a minimum quota of airtime is allotted by stations for the broadcast of Irish music of all genres. Other countries, including France, Canada, and South Africa, have successfully introduced national music quotas on their broadcasters and our members believe there is no reason that Ireland, with its rich musical tradition, cannot do likewise.”

The MUI, TD Penrose, and others hope that imposing a 40 percent quota of Irish music played on the radio will give Irish musicians a larger outlet to earn new fans and encourage record sales. Without a quota, they fear that the indigenous Irish music tradition will fade away and lose its legacy.

The Irish Times completed a comprehensive study of Irish music currently earning playtime on the radio. On 2FM, for example, only one Irish track made it into the 20 most played tracks, and a total of 13 Irish acts are sprinkled within the top 100. By far, the Irish musicians earning most airtime are the ones that have signed with major record labels.

If a quota system was successfully put in place, radio stations would need to stray away from the big name bands in order introduce other, equally as enjoyable music from lesser known artists who are also working to break through in the industry. Like the MUI said, other countries like France, Canada, and South America have imposed national music quotas to great success, so Ireland hopes to add itself to that list in the new year.