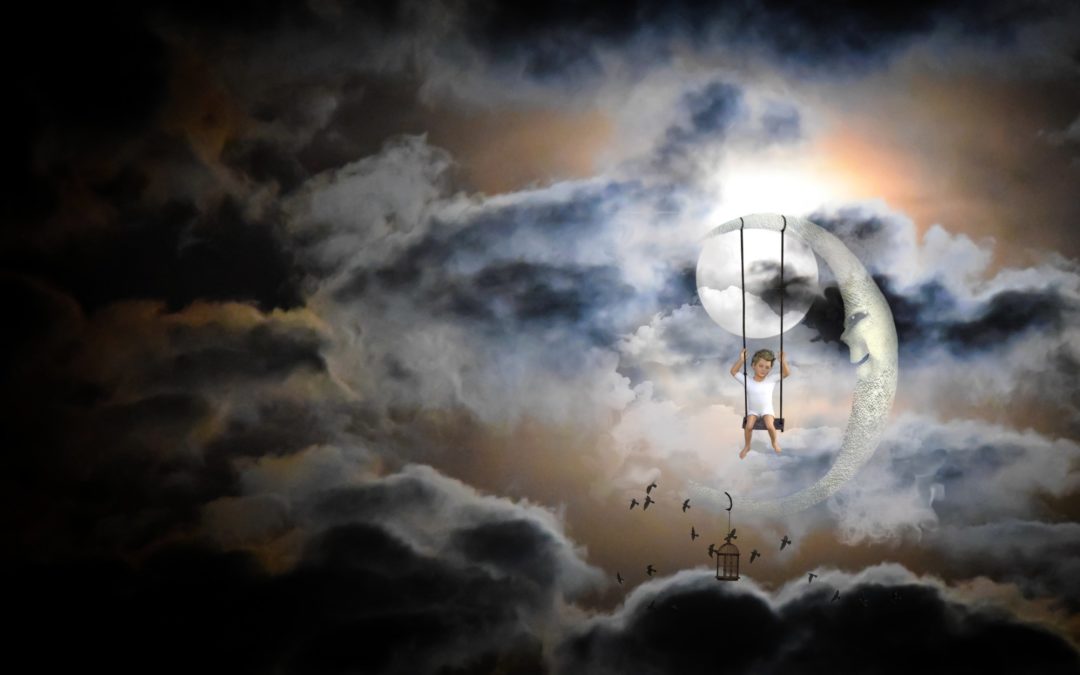 The music was originally written by Walter Donaldson and accompanied with lyrics by George A. Whiting. Crooners such as Gene Austin and Frank Sinatra have since lended their voices to the song which gained popularity after its release in 1927. It was even used in the Ziegfeld Follies. The lyrics depict the Blue Heaven as a peaceful domestic life between the singer, Molly and their baby.

As Michael sings, “Turn to the right, there’s a little white light that will lead you to my blue heaven” there is a lightness to his fantastic voice. It makes the listener feel relaxed and happy. The song, which only has two choruses and two verses repeating, sound like a father’s love letter to his family and will lull any child to sleep.

Songs always have multiple meanings. This song will mean as much to the parent holding the child as the baby who’s album this is intended for. Michael is a family man himself with four children by his wife Audrey. This adds a layer of depth to the father’s words about his family. The listener can really feel what Michael feels in the melody. His seventh on nine albums, Irish Tenor Michael Daly Sings Baby Lullaby Songs has all the classics to help your child rest easy and to draw you in as well.

For more information you can visit Michael Daly’s website here. His nine albums filmed between 2006 and 2018 are also available for purchase.