“Come to Me, Bend to Me,” A Timeless Love Song 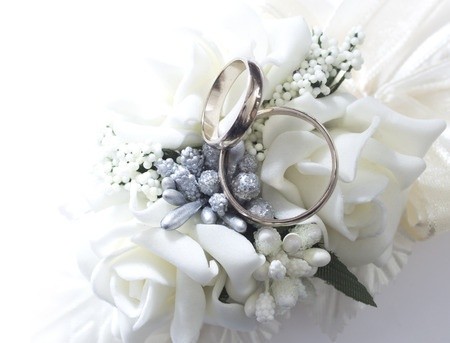 The feeling of falling in love is unlike anything else in life, especially as two people find it impossible to stay away from each other. This type of excitement inspired the song “Come To Me, Bend To Me” on Michael Daly’s Love Answers album. Love Answers is Michael’s follow up to his hit album Love Calling, and it includes 15 of the greatest love songs ever written. Michael helps to make each song even more meaningful with his rich Irish Tenor voice.

“Come To Me, Bend To Me” was written by Alan Jay Lerner, an American lyricist who created some of the world’s most popular works of musical theater like My Fair Lady. Lener was so accomplished throughout his career that he won three Tony Awards and three Academy Awards, along with numerous other special honors.

Lerner’s career began modestly and gradually grew to fame with his first musical hit Brigadoon in 1947. The romantic fantasy set in a mythical Scottish village included the song “Come To Me, Bend To Me,” about two of the main characters who couldn’t wait to finally be with each other. Lerner once explained his writing process that led to so many successful songs: “First, we decide where a song is needed in a play. Second, what is it going to be about? Third, we discuss the mood of the song. Fourth, I give (my partner) a title. Then he writes the music to the title and the general feeling of the song is established. After he’s written the melody, then I write the lyrics.”

You can experience the love and passion bursting from this song yourself by downloading Michael Daly’s version at www.michaeldalytenor.com. Simply select his Love Answers album and select the single song or the entire album for your enjoyment.