The Story of My Life from Love Calling 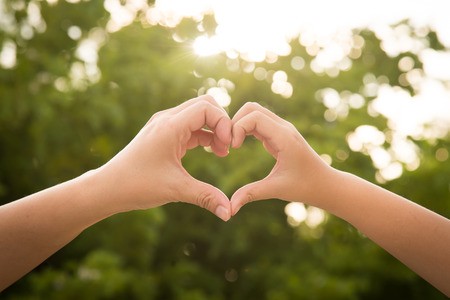 Michael Daly, your favorite Irish tenor singer, has released nine albums to share his passion for music, especially Irish music, with the world. In Michael’s album Love Calling, he offers his interpretation of 16 famous Broadway love songs. The seventh track on the album, “Story Of My Life,” tells a tale of love and heartbreak that nearly everybody can understand.

“The Story Of My Life” was actually released by American singer-songwriter Neil Diamond on his 1986 album Headed for the Future. As one of the world’s best-selling artists of all time, Neil Diamond has sold over 120 million records worldwide and achieved 38 songs in the Top 10 charts. His musical career began in the 1960s and soared through the 1970s, 1980s, and 1990s, and Diamond was inducted into the Rock and Roll Hall of Fame in 2011.

In his 17th studio album, Headed for the Future, “The Story Of My Life” narrowly missed hitting the top ten on the adult contemporary music charts, but since the 1980s the song has become one of Neil Diamond’s most respected songs. It begins with the eloquent yet heartbreaking words, “The story of my life / Is very plain to read / It starts the day you came / And ends the day you leave.” These words make it clear that the song’s inspiration is a powerful love that didn’t last, yet deeply shaped the life of the singer.

As you listen to Michael Daly sing “The Story of My Life,” you can experience the rest of the love song and understand its heartbreak: “I was alone / You found me waiting / And made me your own / I was afraid / That somehow I never could be / The man that you wanted of me.” By expressing the ideas of doubt, fear, and care, this song hits many poignant notes. “You’re the story of my life / And every word is true / Each chapter sings your name / Each page begins with you.”

To hear this classic love song for yourself, head to www.michaeldalytenor.com and listen to Michael’s version of “The Story of My Life.” He uses his heartfelt Irish tenor voice to convey the emotions of love and loss. By downloading the entire album or song, you can enjoy this song anytime.