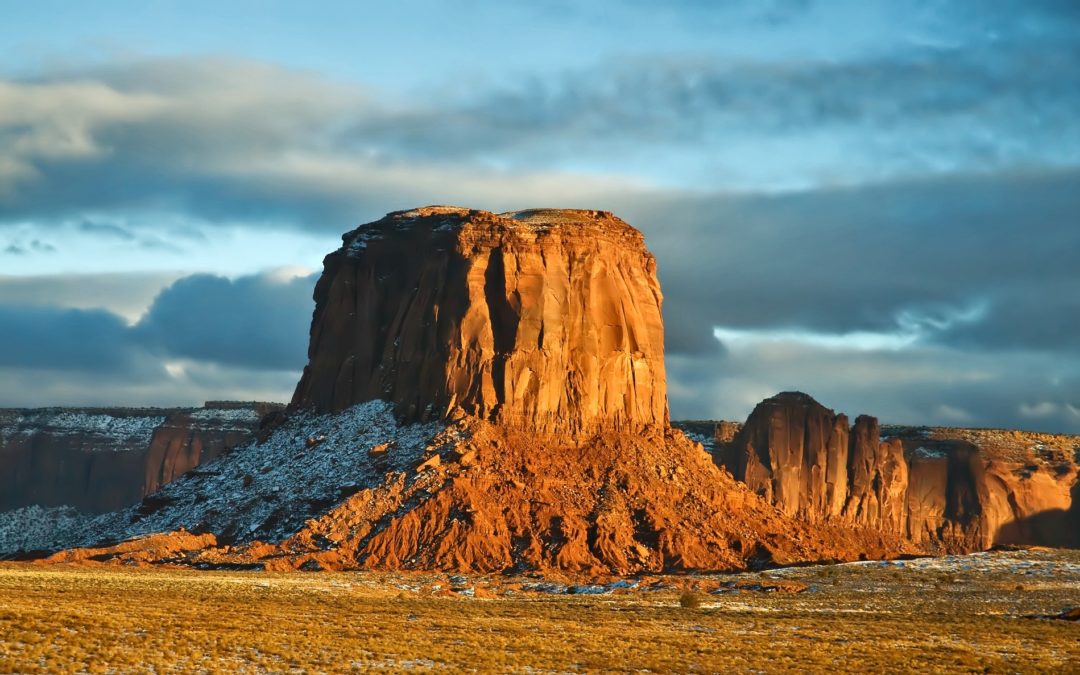 There are certain songs that everybody in the United States of America has heard at some point in their life. “Home on the Range” is one of those songs. It has shown up in countless movies like Mr. Blandings Builds his Dream House and has been covered numerous times by artists from Willie Nelson to Neil Young. One of those covers is Irish Tenor Michael Daly. He sings a soulful cover of the song on his album, Westward Ho!: Great Songs of the American West. Alongside songs like “Mule Train” and “The Strawberry Roan”, this is an album that will make anybody nostalgic for the wild, wild west.

Dr. Brewster M. Higley wrote the lyrics back in 1872 to the song considered by most as the unofficial anthem of the American West. Daniel E. Kelley later wrote the music that accompanies the melody. Originally titled, “My Western Home”, the lyrics were written as a poem by Higley and was published in the Smith County Pioneer. The poem was written in honor of the bucolic scenery outside Higley’s cabin in Kansas. As you listen to Irish Tenor Michael Daly sing the words, “Oh, give me a home where the buffalo roam, where the deer and the antelope play, where seldom is heard a discouraging word, and the skies are not cloudy all day” the audience can feel themselves returned to that time and place.

Now in 2018, “Home on the Range” is the state song of Kansas. Given how idyllic it makes life on the range sound with lyrics like, “How often at night when the heavens are bright, I see the light of the glittering stars. Have I laid there amazed and asked as I gazed if their glory exceeds that of love” it is no surprise the song acts as an anthem to the west. Though Michael Daly was raised as the son of Irish immigrants, America has always been his home. His album Westward Ho! shows just how much he loves and appreciates this country.

You can find all of Irish Tenor Michael Daly’s albums and covers here.