“Somewhere Over the Rainbow”, Performed by Michael Daly 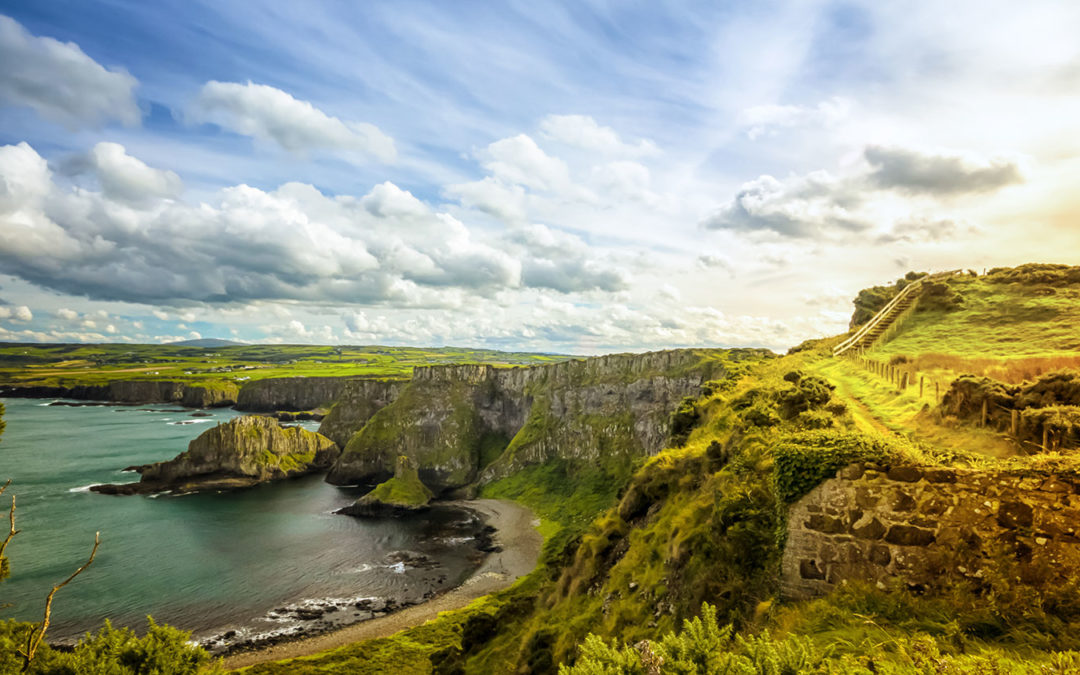 “Somewhere Over the Rainbow” is nearly universally known. It has remained a staple in the ballad genre since The Wizard of Oz first premiered in 1939. Harold Arlen wrote the music and Yip Harburg wrote the lyrics. Both have received accolades for their contribution to the American canon. Judy Garland’s voice in the original was gentle and haunting. It resounded with people from all walks of life who listened to the words. It’s hard to hear Michael Daly sing, “Somewhere over the rainbow, skies are blue, and the dreams that you dare to dream really do come true,” and not be spellbound.

The song originally played in the film after Dorothy was all but ignored by her family and friends after an upsetting incident with the town spinster. Michael Daly, an Irish tenor, lends his wonderful voice for a cover of the song and hits every note. With a voice as gentle as Garland’s with a unique sound all his own, Michael Daly makes a well-known song as captivating as the day it came out. As he sings, “Someday I’ll wish upon a star and wake up where the clouds are far behind me. Where troubles melt like lemon drops, away above the chimney tops, that’s where you’ll find me,” you can feel it.

Michael’s rendition of “Somewhere Over the Rainbow” was collected for his album, Irish Tenor Michael Daily Sings Baby Lullaby Songs. His most successful album since his first this is pleasant for putting a child down for a nap.  It’s also nice for listening around the house. The emotion in his beautiful voice as he ends the song with, “If happy little bluebirds fly beyond the rainbow, why, oh why can’t I,” is palpable and delightful to enjoy. All of Michael Daly’s albums can be found on his website.